What will happen is that the annual cost of weather-related disasters will move raggedly upward with each passing year, as it’s been doing for decades, loading another increasingly heavy burden on economic activity and putting more of what used to count as a normal lifestyle out of reach for more people. With each new round of disasters, less and less will get rebuilt, as insurance companies wriggle out of payouts they can’t afford to make and government funding for disaster recovery becomes less and less adequate to meet the demand. Rural areas in the US that are unusually vulnerable to weather-related disasters will quietly be allowed to return to 19th century conditions, and poor neighborhoods near the coastlines will be tacitly handed over to the slowly rising seas. Meanwhile, the people who are expecting grand technological breakthroughs or grand social movements or grand apocalyptic disasters will be left in the dust by events, wondering what happened. 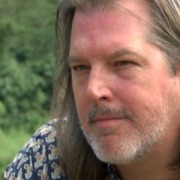 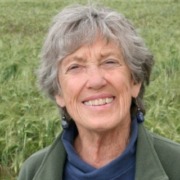 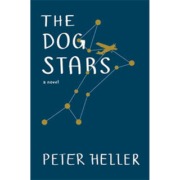 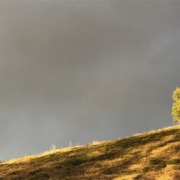 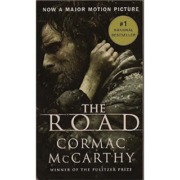 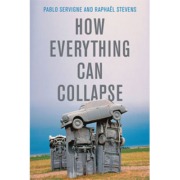 How Everything Can Collapse: A Manual for Our Times
The Upside of Down: Catastrophe, Creativity, and the Renewal of Civilizatio...